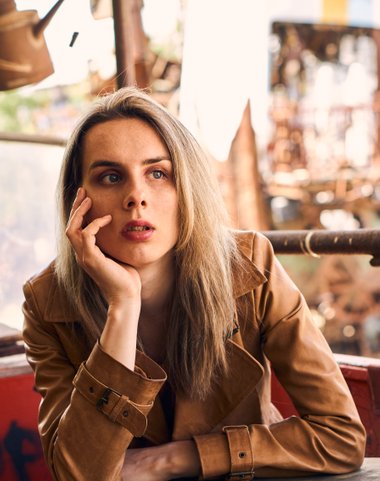 I am a professional jazz flutist, composer and arranger, living in Cologne. I have my own jazz trio, called the "Jorik Bergman Trio". And I'm currently working on various large ensemble projects, such as my Master recital with my own big band, a tour with the Julius Eastman Project and a Kurt Weil program for big band. As a perfectionist, the current project is never enough, and my aim as a musician is to always challenge myself. Of course artistically, but also as a band leader. With every project I try to aim higher, attempting to make the most out of my own abilities. Always looking for ways to make my music more interactive, interdisciplinary, creative and out of the box, all the while trying to still keep the musicians, myself and the audience happy.

I have been making music from a young age, and quickly learned that I really liked It. While my parents do not have any musical background, my randfather was and still is quite a famous classical conductor, composer and flute player. So the passion for music probably came from there. Starting out on piccolo in a local marching band I learned to play the flute quickly after. At the age of 19 I applied at the conservatory of Maastricht for composing and arranging. After studying there for a while I decided in my third year to go on an Erasmus exchange to Cologne, where I fell in love with the German jazz scene. Unfortunately Cologne did not have a bachelor program in composition so after studying there for 2 semesters I had to go back to Maastricht in order to get my bachelor diploma. But, since October 2020 I am back in Cologne to follow a master in composition and arranging and fully become a part of the jazz scene in Cologne.

As a composer I prefer working with larger line ups. For my first official large ensemble I got the silly idea of making a band with 5 horns, 4 part rhythm section, a classical percussionist, a vocalist and two stewardesses. With this ensemble, entitled “Tritone Airlines”, I played several concerts in Cologne and one in Maastricht. Now I'm mostly working with big bands. With my music I focus on telling a story. I find this to be the most interesting way of setting up a program, and a nice way to keep the music innovative and interesting while still keeping it easy to understand for the audience. For example, my airplane band “Tritone Airlines” was about the journey of a plane lifting off, getting technical difficulties, crashing, stranding and eventually finding its way up again. This got portrayed with spoken words, lyrics, outfits and naturally through the music.

Besides my infatuation with music, I have interests in chess, gaming, hanging out with friends and I'm also active as a professional model. In the course of the last few years I have written arrangements for the Subway Jazz Orchestra, the Jazzorchestra of the Concertgebouw Amsterdam, the Klara Schumann Bigband and multiple big band constellations that I have organized myself. I've also been in charge of arranging, organizing, conducting and playing in the Julius Eastman project at the 10th edition of the Weekend Fest. As a flute player I have played at well-known festivals such as the aforementioned Wee_Kend Fest, the Nijmegen International Music Meeting Festival and the renowned North Sea Jazz festival. 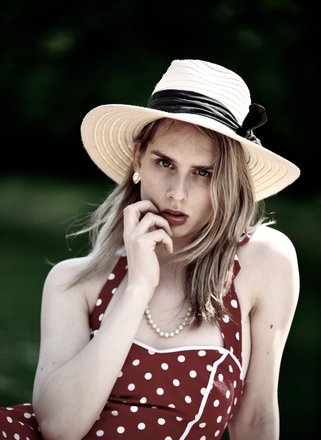 I've won 1st prize at the JugendJazzOrchester 2022 Composition Competition! What an honour! On the 29th of October they will be debuting my composition called "The Messenger" at the Jazzschmiede in Düsseldorf.

On the 6th of September I'll be playing with my "Jorik Bergman Trio" at the Artheater. We start at 20.00, be there! 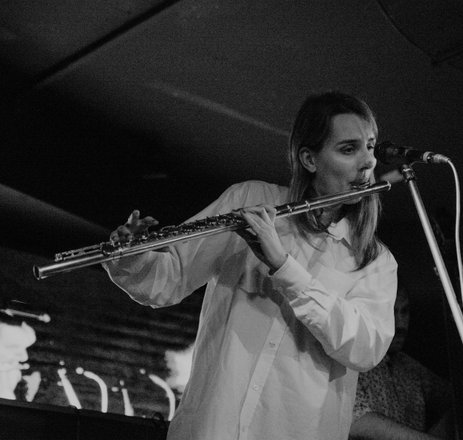 I am ultra excited to announce that on September 22nd and September 23rd I will be playing with the Julius Eastman Project at Café Oto in London (UK). Can't wait!

And two more gigs with the Julius Eastman Project coming up as well! On the 13th of October in Berlin and on the 19th of September in Cologne at the Stadtgarten. This tour is going to be great!